Home >> News >> "Any door" appeared on the streets of Paris

"Any door" appeared on the streets of Paris 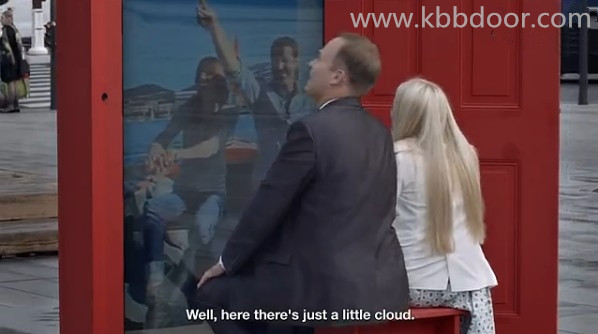 Until now, I believe that many read " Doraemon", people are also one of the soft spot any door, with a door so that we can always go where we want to go. Do you remember the first time in 2013 in the streets of Paris any door it?

The local railway company SNCF to engage in a cross-city experience activities, the establishment of a number of colored doors in public places in Paris, and with some of the realities of the props. These doors were fitted with a large screen, people will be able to open the door after which see the scenery from another European city, such as: Brussels, Basa Luo, Berlin and Geneva. While tourists across the city with the greeting, cycling tour, ask the artist for his painting and even swing with the hip-hop performer, very cool.

Although these modeling door and did not like the cartoon will be our true place to another, but the use of technology to create new interactive experience so that people feel creative, while also highlighting the wisdom of the city, it can be said cultural exchanges between cities is a weapon, so that the door is a how magical things.

KBB, a big automatic revolving door manufacturer in Asia, spare no effort to design and produce hi-tech auto door for the world. Believe that the world will be more beautiful owing to varies of doors. 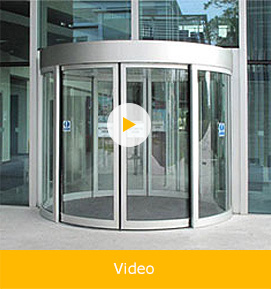